RING IN THE NEW YEAR WITH HOLIDAY EVENTS AT BRUNSWICK FOREST

Happy holidays from Brunswick Forest! There are plenty of ways to celebrate the New Year as a resident of this beautiful, master-planned community!

MIDNIGHT IN PARIS
Don’t want to stay out late for New Year’s Eve, but still want to celebrate? Le Catalan in downtown Wilmington has you covered with their New Year’s celebration that will take place when Paris celebrates the New Year, which is 6pm EST. The restaurant is offering a three-course French menu complete with a glass of champagne for $65 per person. 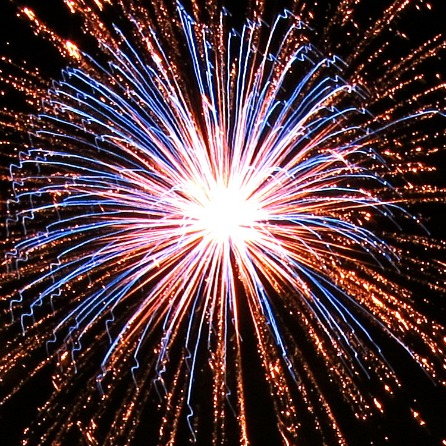 NEW YEAR’S EVE CELEBRATION AT THE FOREST
No need to leave the community to celebrate New Year’s Eve this year! The Forest at Cape Fear National is holding their annual New Year’s Eve celebration which will feature an open bar, DJ, photo booth and champagne toast at midnight.

NEW YEAR’S EVE PARTY AT THE FITNESS AND WELLNESS CENTER
Ring in the New Year at the Brunswick Forest Fitness and Wellness Center where for $90 per person you can enjoy an open bar, passed hors devours, a photo booth, DJ, dancing and midnight champagne toast. Space is limited, call 910.342.2215 to sign up.